RENOLIT and RKW: Reorganisation of the ownership structure complete

Frankenthal/Worms, October 7, 2019 – Following the agreement on a change in the ownership structure of JM Holding GmbH and therefore also of RENOLIT SE and RKW SE, the restructuring process has now been completed. After the reorganisation of the ownership structure was contractually signed off in July, the redistribution between family owners came into effect on 1 October 2019.

“We are happy that we have set RENOLIT SE on this important course and completed the generation change for its owners, thereby securing the long-term development of the company within the ownership of the family,” commented Anja Fischer, Christiane Helms and Andreas Lang as the representatives for both shareholder families.

“We are convinced that the new ownership structure offers the best conditions for RKW to take the next steps in its development,” says Hansjakob Müller on behalf of RKW’s shareholder families.

Further details of the transaction, particularly the adjustment value amount, have not been disclosed.

The RENOLIT Group is a globally-active specialist for high-quality films, sheets and other plastic products. With more than 30 locations in over 20 countries, and sales of EUR 1.031 billion in fiscal 2018, the company, headquartered in Worms/Germany, is one of the world’s leading processors of plastics. Over 4,700 employees are engaged in further developing the company’s 70-plus years of know-how.

The RKW Group is an independent, family-owned company and one of the world’s foremost manufacturers of excellent film solutions. RKW is the market leader in the areas of hygiene and agricultural films, films for the beverage industry and packaging for powdery goods. In addition, the company makes films and nonwovens for medical applications, for the chemical and converting industries as well as for the construction sector.

In the fiscal year 2018, RKW generated total sales of EUR 878 million. About 3,000 employees process 367,000 tonnes of plastic materials at 20 locations around the world.

PR RENOLIT and RKW: Reorganisation of the ownership structure complete 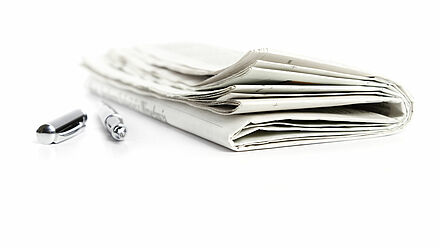 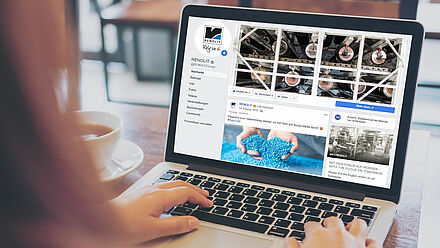 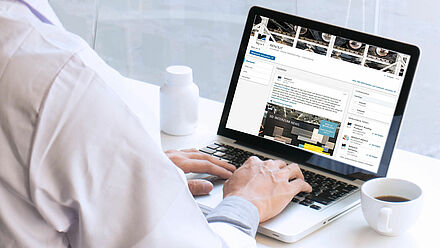 Parts of this page are not available in this language and will be displayed in English.