The facade of the office building in Son/Eindhoven in the Netherlands had to be cleaned increasingly frequently, and the time and costs required for this increased accordingly.

Against this background, the owner of the building decided to have the facade renovated. Two things were decisive for the choice of material for the new surface: the color of the facade was to be retained in any case and the renovation costs were to be as low as possible.

The same also applies to the cleaning effort after renovation, so the choice came down to a film solution.

The specialist companies consulted finally recommended the self-adhesive renovation foil RENOLIT REFACE, for which the manufacturer offers a 10-year warranty. And the almost infinite color palette also included the desired shade of grey. Today, the building shines again in fresh shine and needs to be cleaned much less often. 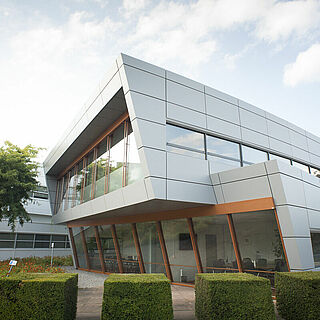 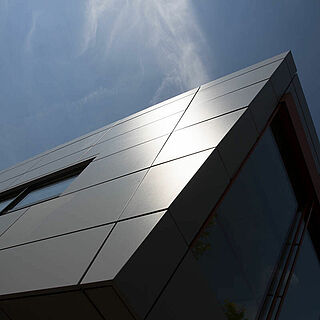 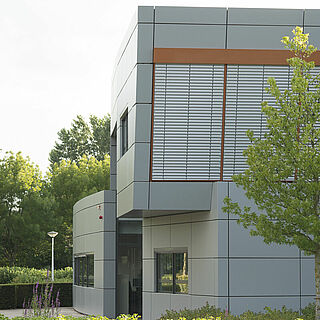 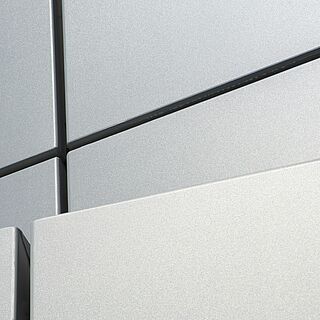 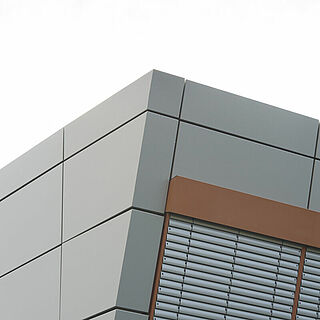 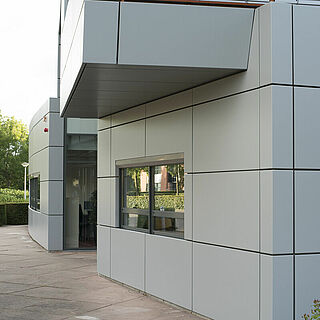 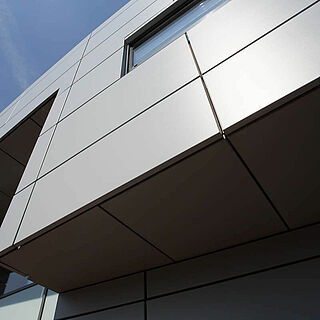 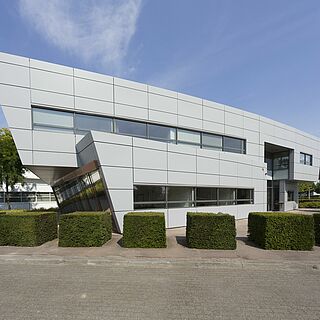