The listed Elbspeicher is a traditional Hanseatic clinker brick building. Built in 1897, the warehouse is located in Hamburg's Altona district. The attached staircase as well as the elevator tower were to be renovated. The exterior facade consisting of 750 metal panels was clad with RENOLIT REFACE on the front side, on the edges as well as partially on the back side.

For the first time, the entire foiling process was carried out by machine, which saved both time and money. The pre-plotted film formats were applied to the individual panels by a laminating machine.

In addition to the exterior facade, the window frames, elevator doors and the inside of the mullion/transom construction were also covered with the high-performance film.

The modern look of RENOLIT REFACE makes the Hamburg landmark shine in new splendor. In addition, the revitalization achieved full occupancy of the warehouse. 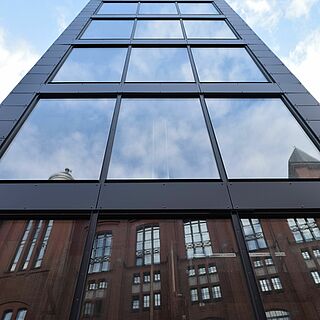 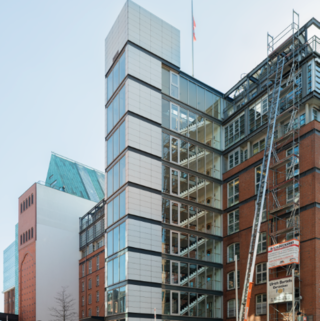 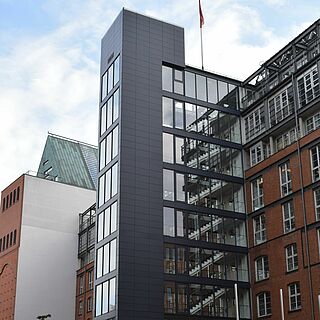 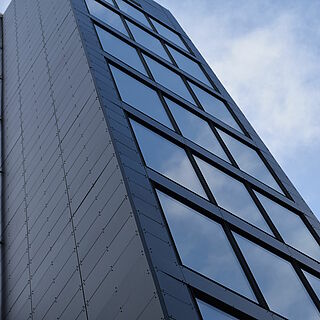